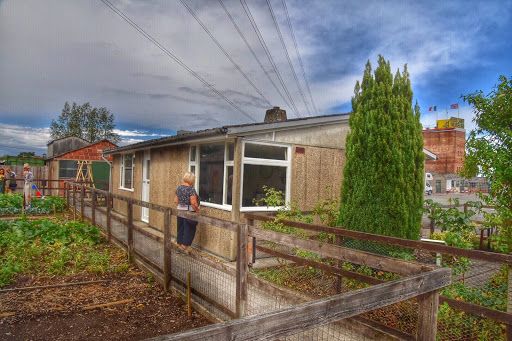 They were only supposed to be temporary

After the war a structure to house the homeless

With an inside loo seen as rather contemporary

Some may say that they were soulless

But to me the Arcon on Arcon Drive

Was an oasis of fun when I was about five

I used to stay with Grandma and Grandpa

Play football on a field at the back not far

I would run in the garden round and round

Pretending I was a train making a whistling sound

I remember sitting at the table on a big wooden chair

Enjoying mince and mash, a dinner beyond compare

There was no central heating just a gas fire

To go to the freezing bedroom I had no desire

In summertime I would watch with wonder

As grandpa tended his tommies and the occasional runner

I loved the prefab the house for the masses

Even if they are viewed now through rose coloured glasses.