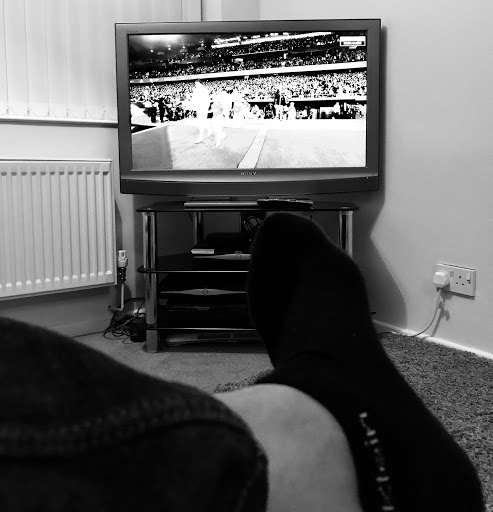 Last night I sat down to watch England play Spain away in Seville in the UEFA Nation’s League. I was expecting a comfortable Spain win. How wrong was I! In the first half England were superb, going into the break 3-0 up.  The second half was understandably a different story with our back against the wall. We defended resolutely and managed to hold on to a historic 2-3 victory.

This was a famous night in Seville.

An England team demonstrating the skill

To tear a talented Spain apart

A performance gutsy and full of heart.

Rashford cant get a game with United

Seeing him score I was totally elated.

3-0 at half time,England in dreamland

A game to compare to the 1-5 v Deutschland.

The second half backs against the wall

England struggling to even get the ball

A headed goal, Spain pulled one back

Only one team on the attack

A goal at the death made it a 3-2 victory

Up there with the best in football history.