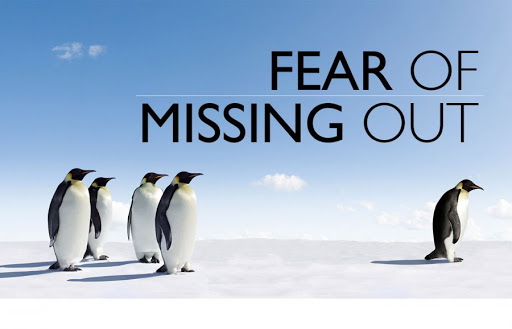 I was being ‘down with the kids’ yesterday listening to Capital Radio. I still like chart music but it is the links that I am starting to find tedious. I know this is an age thing and that every generation has their own language. However there was one link where to the older generation would sound like mumbo jumbo (by the way would kids know what mumbo jumbo was?).  He was promoting a competition to go to the Jingle Bells Ball. He said wouldn’t it be great for your instastory to be there. Wouldn’t it be bad to see it on someone elses’s instastory. The bit that got me though was when he said “can you die from FOMO?” I am guessing you have always got pretty ill from digesting washing powder!! Well I looked up FOMO and you may already know but it is the fear of  missing out on something on Instagram or other social media.

Or snakes in the grass

Not of public speaking

Of kids growing up

Of nature in its splendour

No it’s a fear

Of missing out on a selfie

With some C class wannabe

Of not living a life

Of someone we want to be

They call this FOMO

Caused by those who self promo

Who each day bathe in their glory

To let the world into their fake story.