The Run Was No Fun! 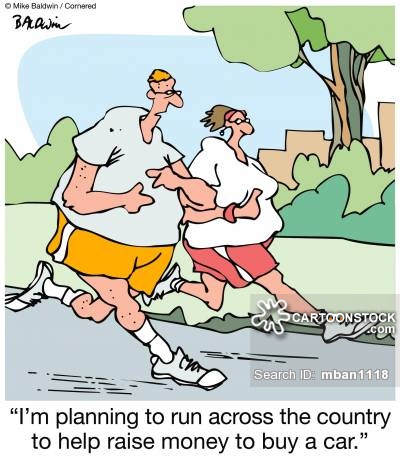 Yesterday I was shattered from a week of over indulging and getting home from Krakow at 4:00am in the morning. However I felt I needed to get my running back on track. So I decided to go in at the deep end and jog 7 miles. At the 6 mile point I’d had enough. At that point I determined that I needed to get fitter. Probably not a great idea just before the festive season!

The Run Was No Fun!!

Tonight’s run was no fun!

Feet failing to pound the street

As easily as they did before

Feeling weak around the core

Breathing heavy and rather irregular

Trying to run as fast as I dare

But getting nowhere particularly fast

Didn’t think I barely would last

The route that I had meticulously planned

I know I need to get out more

So tonight will be the start

I know that deep within my heart

In order to not be a running loser

Less trips are needed to the boozer!